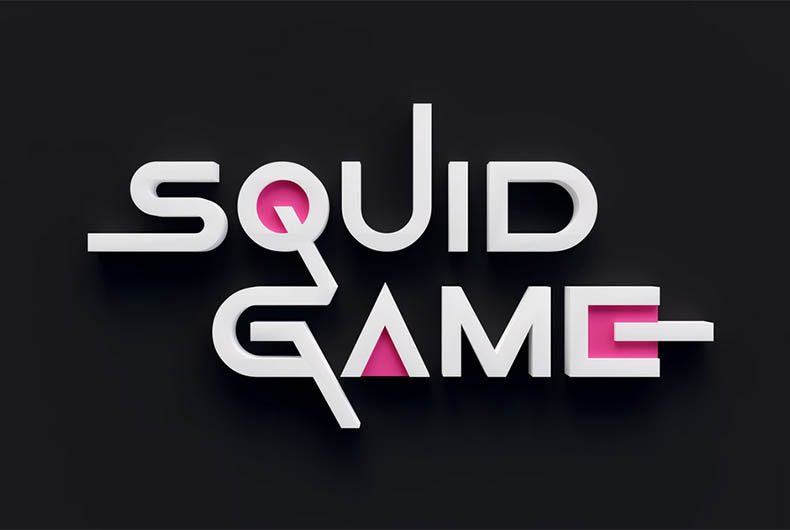 Everyone who watched the famous Netflix mega-hit Korean survival drama Squid Game was surprised by Squid Game digital token. It was play-to-earn digital token that became highly publicized fraud. Squid Game token grown from $0 to over $2,856 and crushed to almost $0 in 10 minutes.

The Squid Game token was supposed to be used to play an online game. Game supposed to start on November but it never happened. CoinMarketCap has issued a warning about this crypto. The biggest issue that users are unable to sell the digital tokens in decentralized cryptocurrency exchange Pancakeswap.

The Squid Game token on presale was sold out fast. The logo of the scam token featured shapes that was used in Netflix series. The online game was not limited to 456 players (455 actually, if you watched the series) and everyone can participate. There’s no upper limit for the prize that gets bigger the more players participate. In total 6 levels available and each level has higher entry fee. Out of players money only 10% developers take and 90% goes into the final prize. Gamers (crypto enthusiasts) could not sell purchased tokens. In less than one week this token grown from 1 cent to $2856 per token.

In crypto world available spesial term for this type of scam: “rug pull”.

A rug pull is a malicious maneuver in the cryptocurrency industry where crypto developers abandon a project and run away with investors’ funds.

On decentralised exchanges it’s easy to list the sh*t token without the audit. The scam token price could skyrocket within hours (10-1000+ times) and that create fear of missing out among less educated crypto enthusiasts. According to Gizmodo website, the Squid Game scammers have made $3.38 million and the token value plummeted 99.99%. Crypto investors and gamers pay to play and earn more tokens that later could be exchanged for other crypto (but not in Squid Game scam). Official website and all social media accounts vanished.

During the presale of SQUID price was 800000 SQUID for 1 Binance Coin (around $500 only). The illusion of antidump mechanism was created. Also the Marbles holders (reference to the 10 marbles played in the game) could trade SQUID freely or sell on PancakeSwap (CAKE/USD) at any time. Tye Squid Game developers cashed out and hide the transaction details using a protocol called Tornado Cash.

Why you shouldn’t be the employee of the month