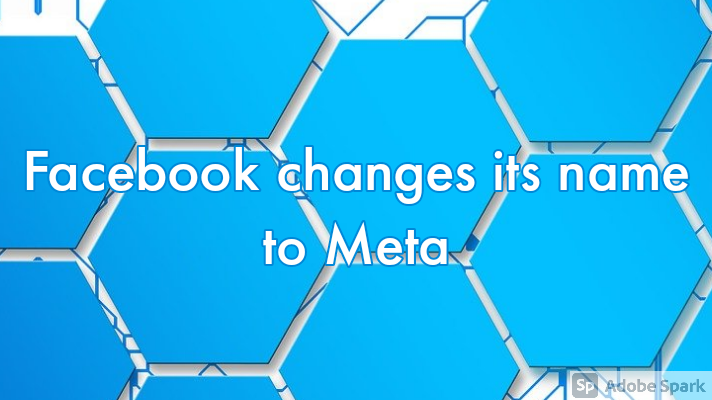 Yesterday Facebook announced that it has changed the parent company name to Meta. This was announced by Mark Zuckerberg on Facebook Connect augmented and virtual reality conference. The video available on Twitter.

For last a few years Facebook was under immense pressure: political parties, Oxford analitics, personal data leaks to darknet, almost no responsibility over content posted on platform, live streaming of terorist attack, copyright and intellectual property infringement, fake news, etc. After so much negativity around Facebook it’s a great idea to rebrand the company to reflect company’s growing ambitions beyond social media.

From statistics clearly visible than Facebook with Instagram dominate the social media space. “Today we are seen as a social media company, but in our DNA we are a company that builds technology to connect people, and the metaverse is the next frontier just like social networking was when we got started,” Meta CEO Mark Zuckerberg said. Facebook currently traded under FB ticket but it will be changed to MVRS from December 2021.

Consistency is the key to any success

The importance of small steps

Obsess long enough and your opportunity will come

The shorter your writing the more valued your words became

Consistency is the key to any success