How much average CEO paid in UK? 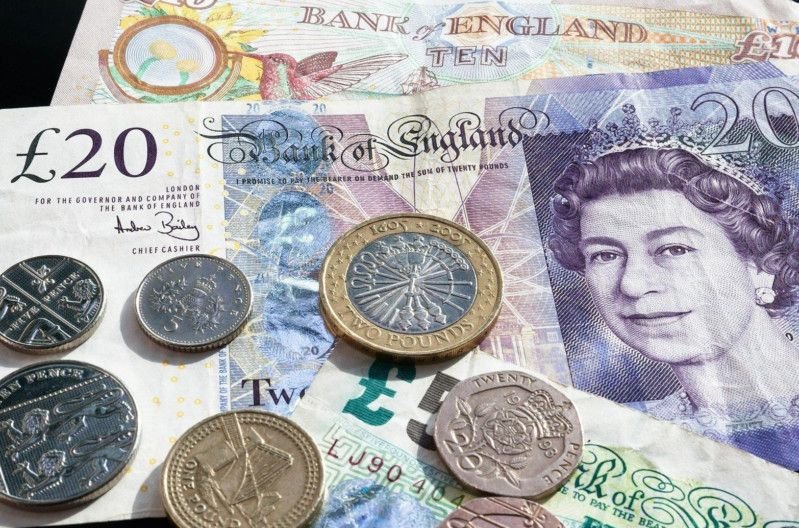 How much CEO should be paid? That’s the million dollars question. Since the start of the pandemic the annual pay for top 100 CEO’s fell but it’s still disproportionate to amount of money that average worker is paid.

Predominantly data about CEO’s salaries comes from USA but this time data was published by UK. Here’s more details. CEO’s of blue-chip companies were paid £2.69 million per year in 2020.

In 2020 average CEO’s paycheck reduced by 17% from £3.25 million to £2.69 million. On average the CEO of blue-chip company makes 86 times the more that average British worker.

The highest salary among blue-chip companies were paid to Pascal Soriot who’s Astra-Zeneca’s CEO. In 2020 Pascal Soriot were paid £15.45 million ($21.7 million). In May stock price slipped 1.1% after voting on Astra-Zeneca’s CEO pay rise. The new pay policy takes Soriot’s maximum annual bonus for 2021 to 2.5 times his base salary (up from twice his salary). That makes him eligible for long-term share awards worth 6.5 times his salary, up from 5.5 times.

The CEO’s paycheck ridiculously high compared to average salary in Company. The same situation in each country.

If you don’t like me breathe in and out, there’s nothing more you can do