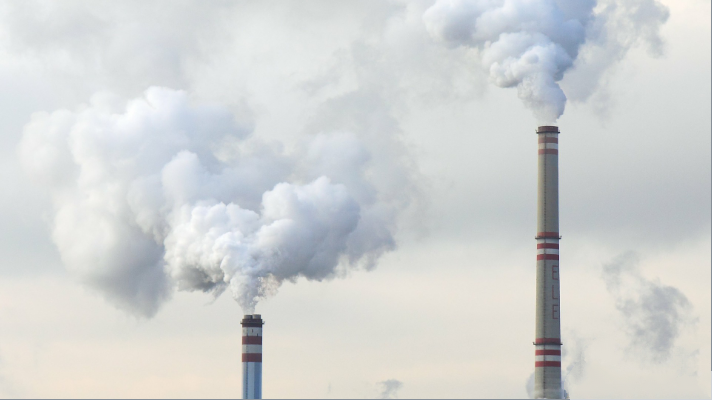 Fossil fuels are used. That resulted in global warming, but not much done to prevent excessive use of it. A few days ago a county in Washington state has become the first one in the US that banned construction of new fossil fuel infrastructure and place new restrictions on existing fossil fuel facilities. This decision is a game changing one.

The majority of developing countries rely on fossil fuel as a prime source of energy. But developed countries have enough resources and technology to use clean energy sources. Fossil energy (coal, oil, gas) has been a key driver of the technological, social, economic and development progress. But when fossil fuel burned it produces carbon dioxide. Too much of carbon dioxide combined with deforestation lead to fast global warming.

Global fossil fuel consumption has started growing rapidly since 1950. That was the result of World War 2 finished and world required to rebuild itself from the ashes. Also, let’s not forget about controversial Marshall Plan.

Small county in Washington state hosts two of the state’s five oil refineries. No new refineries could be built on territory of the county and it will be more challenging for existing refineries to expand. This ban is a result of the long fight to curb refineries and improve the air quality in the region.

Why renewable energy sources not that popular? It’s because of the lobby and international corporations are not willing to change anything…

Thank you for subscribing, if you haven’t subscribe now.