Google vs Oracle legal dispute over piece of code 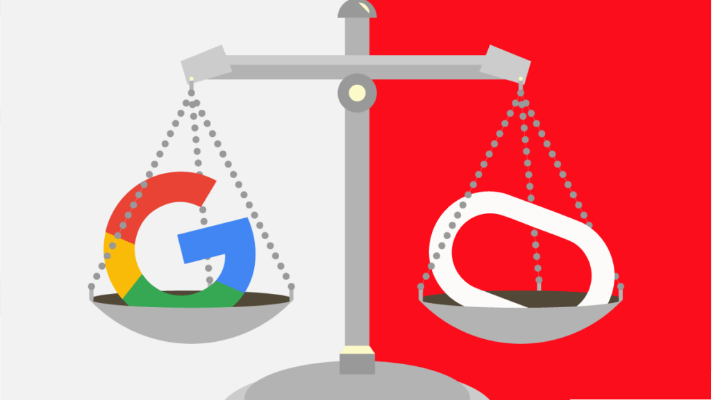 Between Google and Oracle decade long dispute over piece of code !!!! Oracle alleged that Google copied some elements of code from Java and by this infringed its copyright. Oracle claimed that copyrighted piece of code was used to build Android operating system.

Oracle claimed $9 billion in damages for breach of its intellectual property. So, Oracle was trying to get compensation for 11500 lines of code. But Google copied that particular price of code only after failing to reach licensing agreement with Oracle.

Thank you for subscribing. If you haven’t subscribe now.

The evolution of storage

Social media is full of sad people pretending to be happy