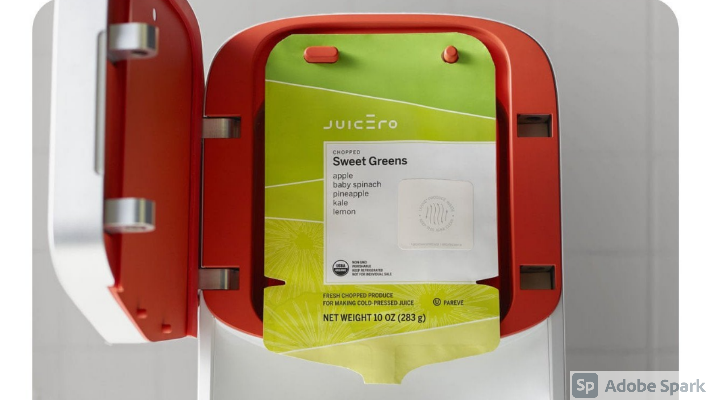 The Silicon Valley is famous for tech startups. One of the most ridiculous start-up was Juicero that managed to raise $120m from big investors (including Kleiner Perkins Caufield & Byers and Google Ventures ). What’s ridiculous? Let me explain.

When you buy juicer, you expect machine to make juice (I know it sounds obvious). But Juicero juicer was not making juice, it was squeezing juice from pre-made juice box. $400 machine were revealed to be the equivalent of two hands squeezing prepackaged juice. And it’s not surprising that start-up closed.

Thank you for subscribing. If you haven’t, subscribe now.

Why you shouldn’t be the employee of the month

Failure is a springboard to success