Why people are starving in Mumbai? 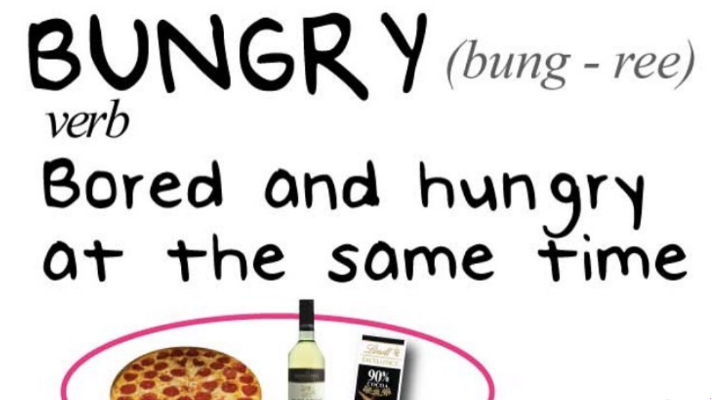 Now I understand why so many people don’t have food to eat. Because some fat and overweight individuals stuff their greedy mouses by enormous amount of calories that could easily feed three people. I witnesses it while having my lunch and I can’t keep silence about it.

As you probably know I live in Mumbai (originally from Eastern Europe) and I can’t see how people on road begging to get some roti and banana. And the worst part that kids are starving. They don’t have enough money to buy food. But in remote locations situation is different. People don’t have enough access to food (heartbreaking to watch it).

In the same time in Mumbai (I judge by what I see) people consume crazy amount of calories -> became more fat -> consume even more calories. It’s never ending cycle. Obesity and overweight it’s the reality of big cities.

Let me know your opinion.

Disclaimer. If I hurt your feelings than it’s time for you to get back in shape.

Overwork and burnout are the price to pay

It’s hard to get fit but

World treat you the way you treat yourself

Keyboard specifically made for programmers