Why do countries move their capital cities? 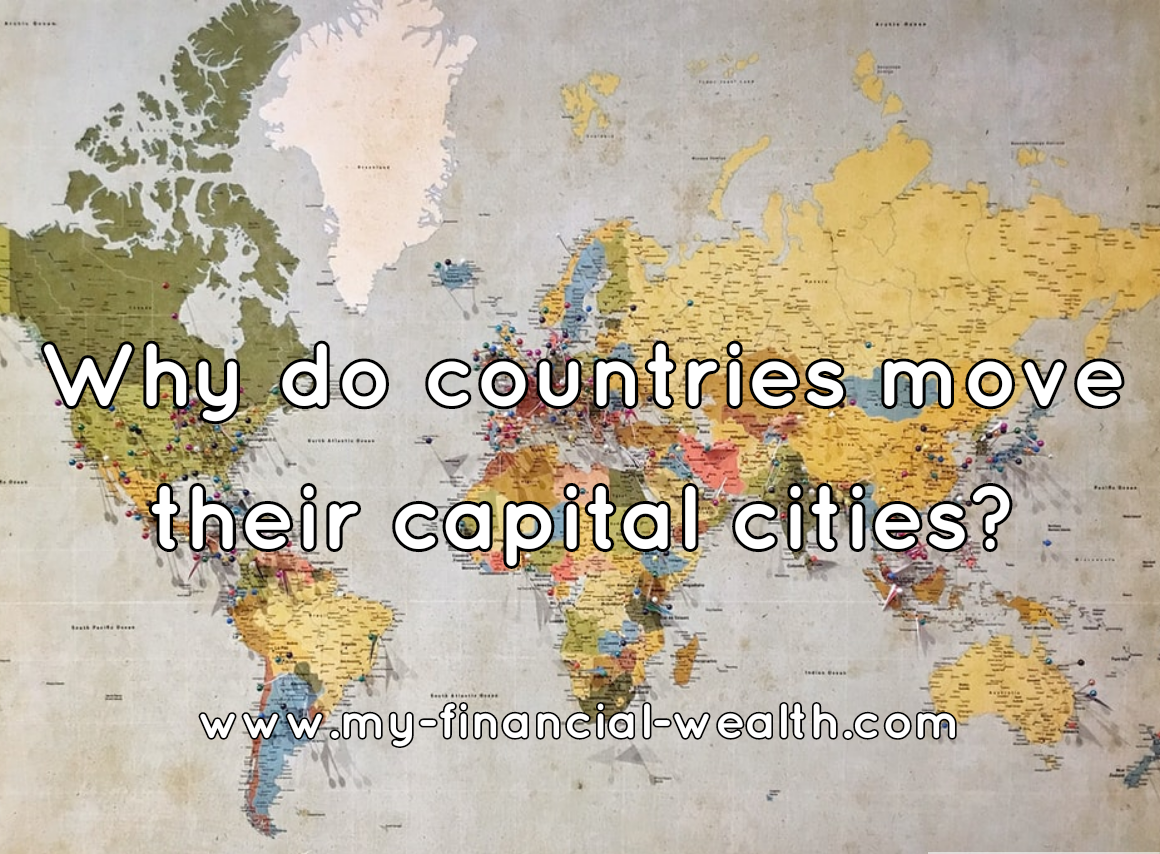 You see what you aim at

Be scared and do it anyway