TikTok banned in India. But everyone is still using it. 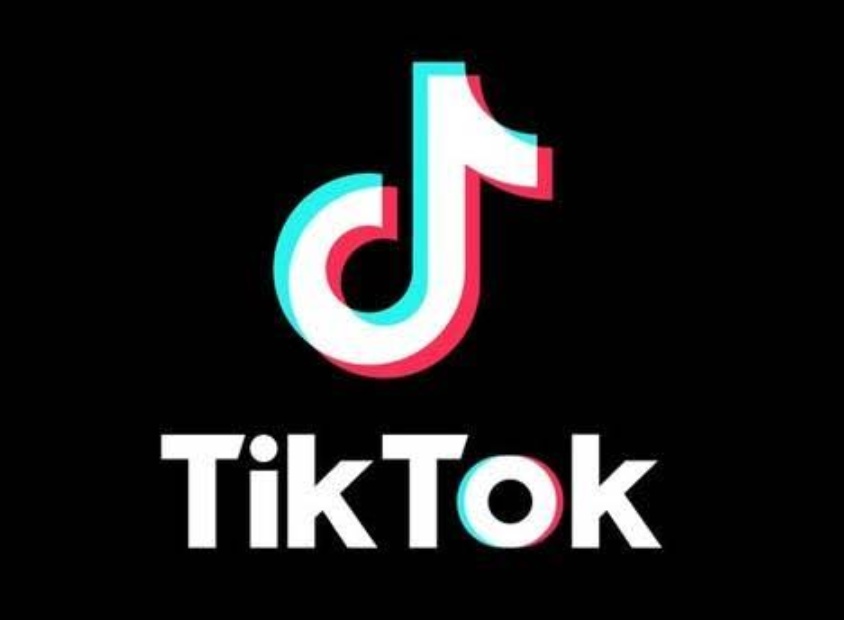 Recently TikTok and other 58 app was banned by Indian Government. This all came after deadly border clash in Ladakh between India and China. But banning Chinese apps it’s not the best idea. Also it’s not sustainable in long run.

TikTok owned by ByteDance company and it’s their the most popular app. Yesterday TikTok was removed from Google and Apple app stores. But users can easily access the app. Also there’s a few ways how to download app despite government ban. 59 apps classified as “threat to sovereignty and integrity”. TikTok, WeChat and other social media companies will need to cut back their operations in India and it will result in loss of employment. Last year ByteDance announced $1 billion investment and now this opportunity is lost as well as potential (and existing) workplaces. It’s not a first time when TikTok banned in India.

From a tactical perspective, it puts enormous economic pressure because these apps were heavily reliant on Indian markets. From a legal perspective, it is sound because grounds like national security are difficult to challenge in a court of law,” said Santosh Pai, partner at Link Legal, who tracks Chinese investments in the country. “If this is going to be the new state of affairs, we need to see whether Indian apps will fulfil the need or American apps will take market share.”

In long run it’s not the best decision to ban apps. This destroy investors believe in doing business in India. Also India relying on Chinese products.

Everybody is an addict

Current mood: want to be with myself alone