The feedback loop from hell 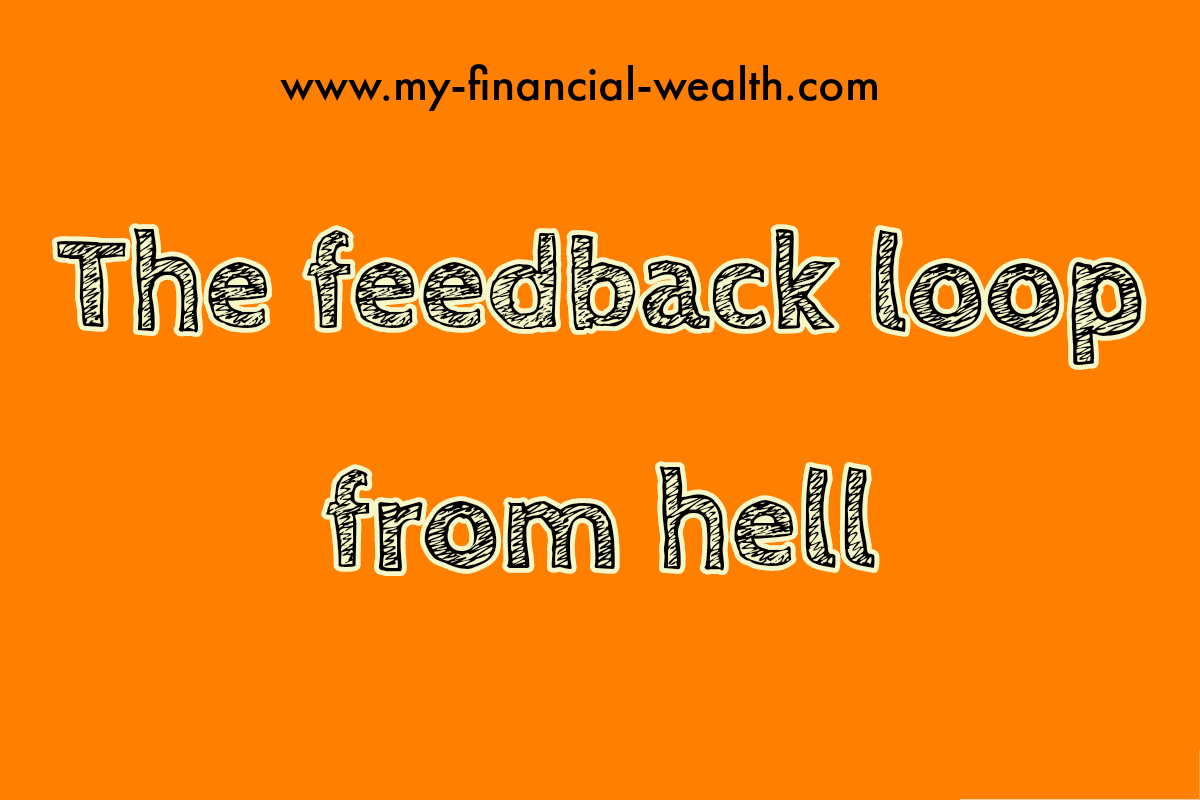 How often do you feel that you are worried about worrying about what’s going to happen? Situation is not yet happened but you worry. What about feeling nervous about being nervous? This is mostly female problem. But what about feeling guilty about being guilty? That’s irrational but reality. This phenomenon called the feedback loop from he’ll and described in anti-motivational book “The subtle art of not giving f*ck”.

We think that our problems are unique (absolute false) and we are unique. In result we overthink almost every single time. We get angry on because of small events and after feeling angry on being angry. By overthinking we dive deep in negative situations every time instead of moving on. After many years it’s became habit (you need only 21 days to for a habit) that’s tough to get rid off.

You and everyone you know are going to be dead soon. And in the short amount of time between here and there, you have a limited amount of f*cks to give. Very few, in fact. And if you go around giving a f*ck about everything and everyone without conscious thought or choice—well, then you’re going to get f*cked.

The subtle art of not giving f*ck

We worry (give a f*ck about too many things. Most probably because in life nothing more exciting available. But let’s not forget that almost all solutions to our everyday problems could be found by simple Google Search. Instead of feeling guilty, angry, anxious it’s better to solve the reason and move on.

Life is essentially an endless series of problems. The solution to one problem is merely the creation of another

The subtle art of not giving f*ck