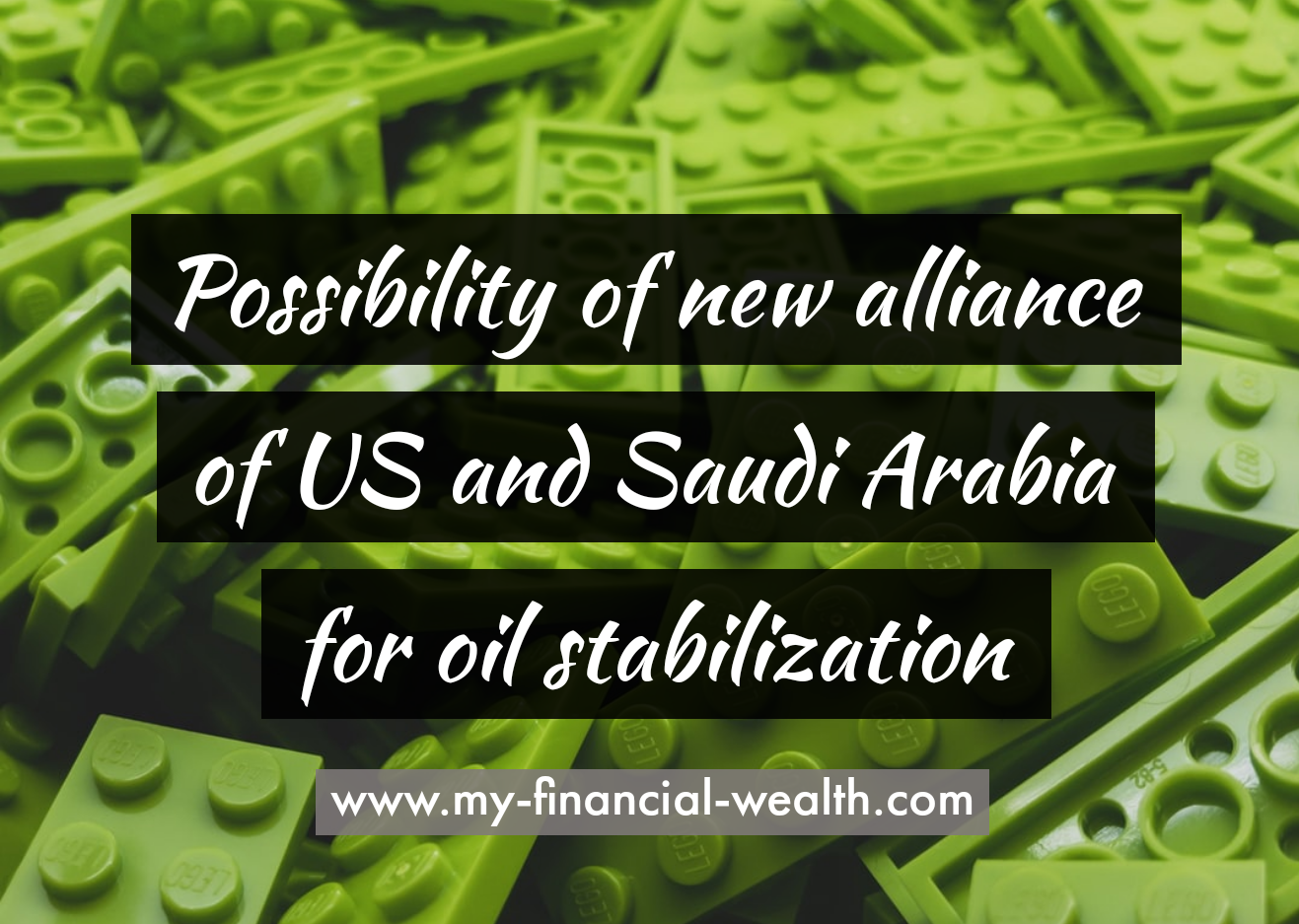 US and Saudi Arabia are in great diplomatic relations and potential partnership will be useful for keeping prices higher. It’s expected that new partnership between biggest oil-producing countries would help to stabilize global markets and reduce possibility of sharply falling oil prices in future.

Potential partnership is likely to increase influence of US on global oil markets that will trigger objections from another oil rich countries. Currently Saudi Aramco on behalf of Saudi Arabia Kingdom organize the most cost efficient oil production in the world.

In 2016 Saudi Arabia and Russian Federation agreed to limit oil production in order to boost prices. This agreement was beneficial for both countries because ensured balance of demand and supply of hydrocarbons. In 2020 demand for crude oil down because of influence of corona virus (some economies shut down). Less demand and too much of supply resulted in $27 per barrel fuel price.

New agreement between US and Saudi Arabia will reduce possibility of Russia signing agreement with Saudi Arabia. OPEC members controlled by Saudi Arabia already have 60+ years of partnership. This is a key problem for possible new agreement.

Husband is the best person to share your secrets with

You don’t need to keep waiting for the right time

Husband is the best person to share your secrets with

You don’t need to keep waiting for the right time