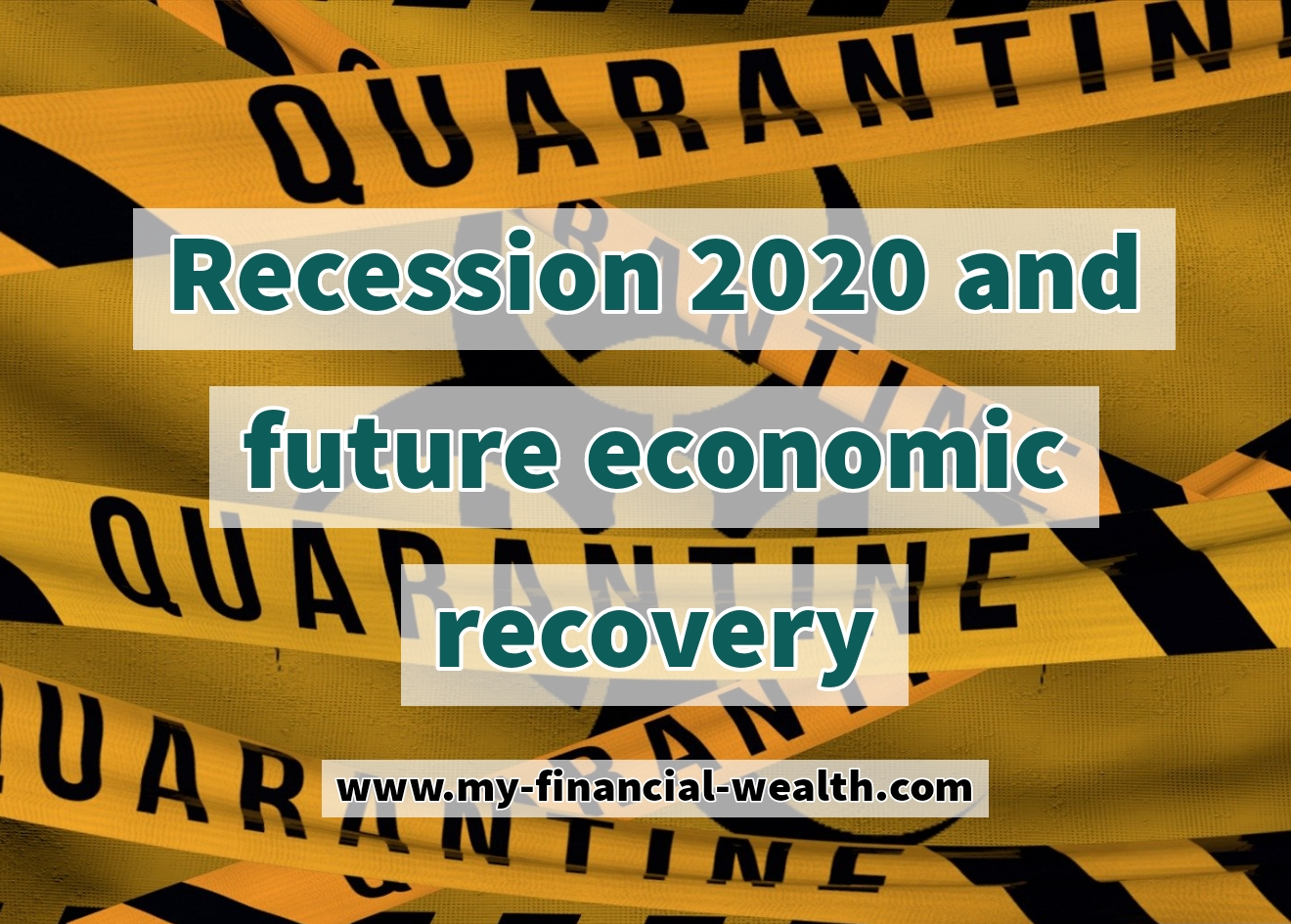 Economic slowdown resulted in start of recession in 1/3 of economics. Recession works like domino effect, just one trigger is enough for global slowdown. Institute of International Finance (US) downgraded 2020 global growth to 0.4% because major economics entered recession zone. 0.4% growth is the lowest since 2008.

Economic predictions changing every week because of escalated impact of COVID-19 virus and sharp fell in demand for natural resources. Countries such as US, Japan, Eurozone already in recession and expected that this situation will be till end of first half of 2020.

On chart visually presented percentage of main countries in global GDP. So, if in any major economy slowdown happened then world could face recession. For more than a decade China shown amazing growth. Even now after impact of virus China’s economy expected to grow 3.5%.

Worldwide expected that corona virus pandemic will be under control by summer. Sounds optimistic because China successfully fight against virus. Another big problem is price war between OPEC and Russia (Russia walked out of oil production cuts agreement). Sharp change in oil prices gave golden opportunity to developing countries to fuel future growth (Brent oil for $20 per barrel looks like one time opportunity).

Now we have access to almost all information worldwide and it’s a perfect time to learn how to grow wealth because resources & shares in 10 years low. Most probably shares will be even cheaper and then should be purchased for short term speculation with long term view.