European countries with lions on flag 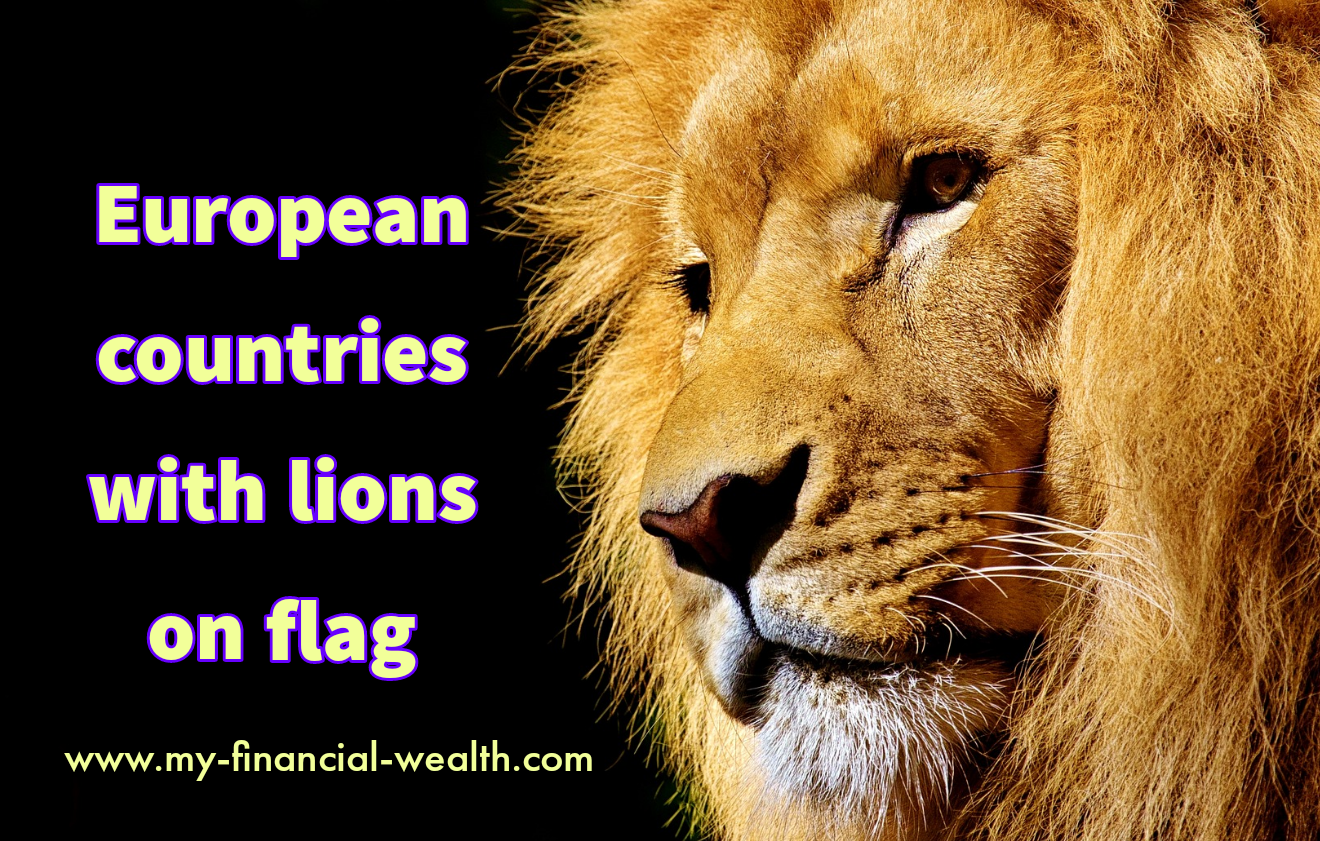 Have you ever noticed that Europe is full of lions? Sculptures, heads, paintings, countries flags, mythology, writings, etc. I never thought about this while living in East Europe. I never even question why is there so many lions if there’s no real lions on territory of Europe.

On territory of Europe lions used to be inhabitants of Balkans, Ukraine, Germany and Mediterranean sea side (Spain, France, Italy, Greece). Some lions migrated as far as Russia. In Homer’s poems lions mentioned 45 times. Aristotle (4th century BC) provided valuable data on lion’s behavior, breading, distribution. European lions was stranger compared to African lions (this mentioned in Pliny the Elder). In Roman Empire lions from Greece used for gladiators fights and lions from North Africa used for lion baiting.

Lions have been an important symbol because of it’s majestic appearance and strength. Lion is associated with royalty and this is the main reason why lions featured on many national flags.

Here’s a list of European countries and provinces featuring lions on flag:

I’ve done my best to select European flags with lion symbol on it. I might missed a few but most of it you can see in my blog post.