Self-made, self educated, self paid. 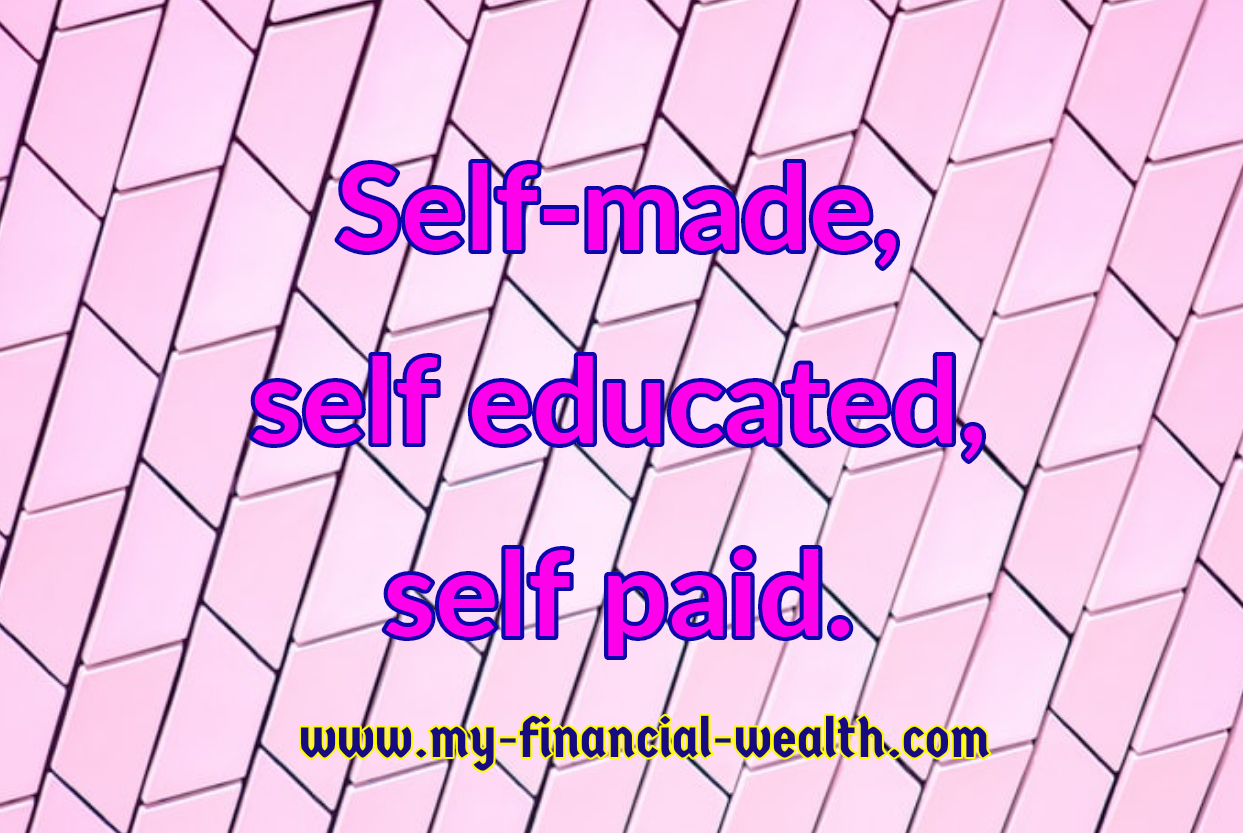 By biggest fear used to be that if my small business fail I’ll need to get job in some company. That was my biggest motivation. I was not willing to work for someone, I wanted to build my own financial empire. Now, 10 years later, I have no regret that I straggled and continued to pursue my dream.

When I was 22 I suddenly decided to became Forex trader. That was crazy idea and chances to succeed was low (really low). I spend two years studying and trading. I learned on my mistakes and I paid for it by sleepless nights, no social life, by my trading deposit. Later I shifted to Mumbai (married) and after some time started all over again but this time only in Indian Stock Market.

As I have no boss I have chance to pay myself everything that I earn. And that’s amazing feelings.

So, self-made, self educated and self paid.