Countries where you can’t find Coca-cola 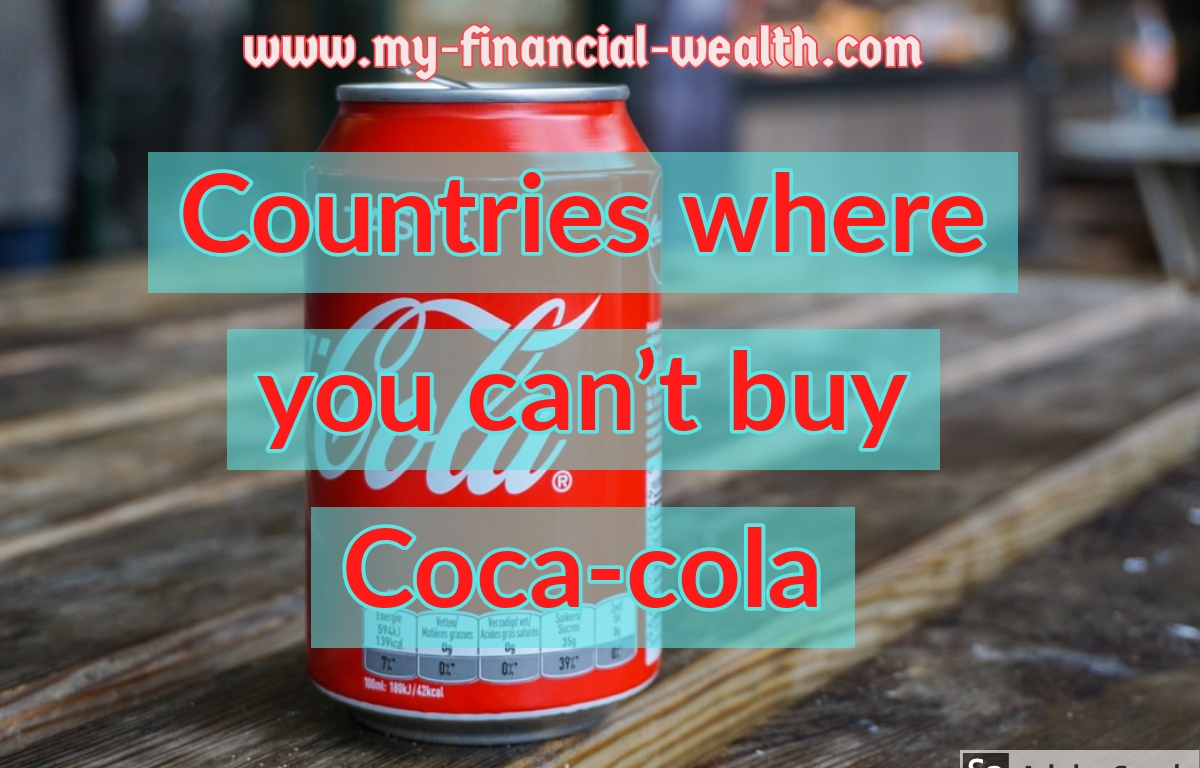 There’s only 2 countries in the world where Coca-cola is not sold. Of course some Coca-cola bottles are being smuggled in on the black market but it’s not sold via established channels.

In all other countries Coca-cola legally sold and marketed as a refreshing drink. In some Latin America countries fizzy drink used during prayer.