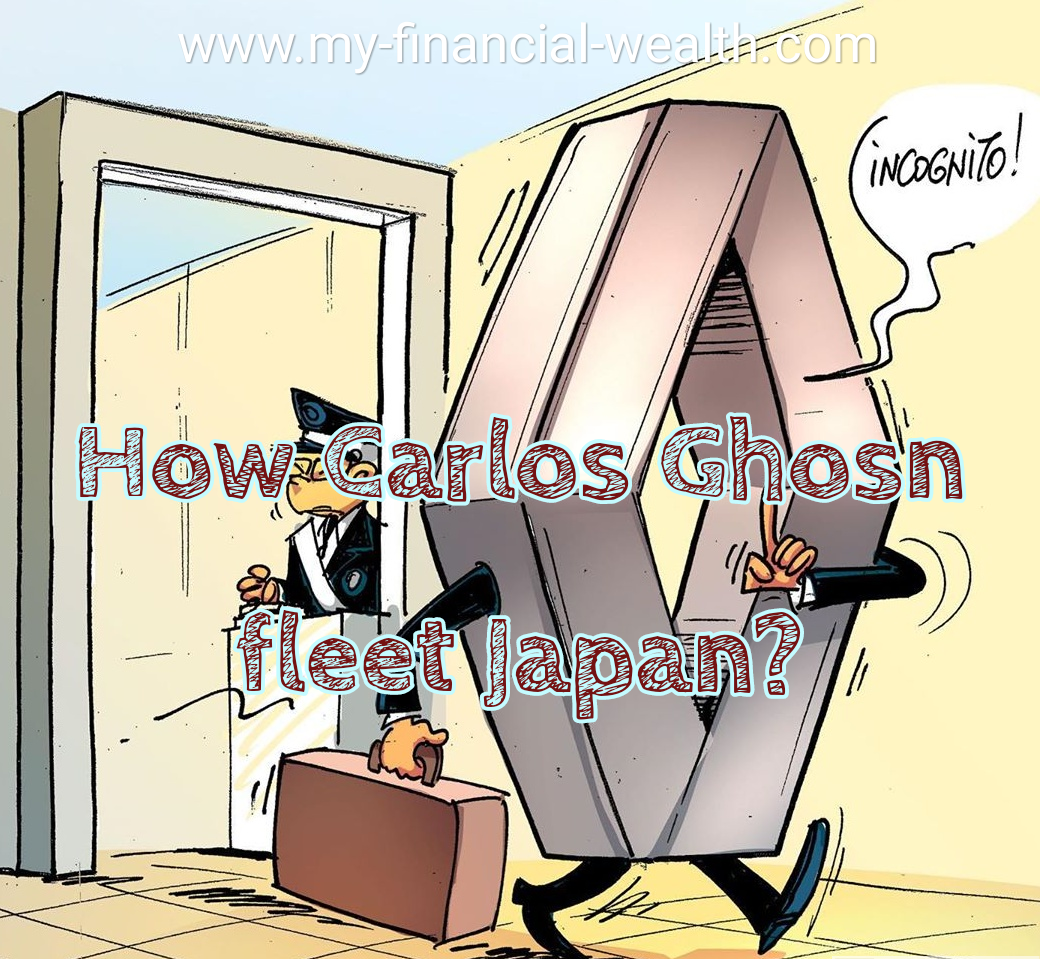 Carlos Ghosn’s escape story is unique because he fleet Japan while being in custody. According to Forbes reports he settled in Lebanon. Entire escape cost around $20 million and it’s a perfect example that money can buy almost everything.

Former Nissan chairman was arrested more than year ago for alleged financial wrongdoing. Escape became world’s most stunning case of bail jumping. Ghosn spend some time under home arrest but was permitted to go outside for walks but he can’t leave Japan’s territory. During afternoon hours he left home and never returned.

Allegedly he boarded private jet (own by Turkish company) in Osaka in black box (used for transporting of musical equipment). There’s no proven information how he reached Osaka from Tokyo. In Osaka he boarded private jet and headed towards Istanbul. After 12 hours his private jet landed in Ataturk airport (this airport is closed for commercial airlines and used only for cargo, diplomats and private jets).

During transit in Istanbul Ghosh team shifted him from one jet to another. From Istanbul to Lebanon he traveled in private jet too. In Lebanon Carlos Ghosn is respected person and national achiever symbol. Now there’s no details where in Beirut Ghosn settled down. He finally can talk to his wife (he was prohibited from interaction with wife during custody in Japan).

Ghosn attracted a lot of attention because of his personally and anonymous salary as a chairman. He is Brazilian born French passport holder on Lebanese ancestry. Maybe he settled down in Brazil?