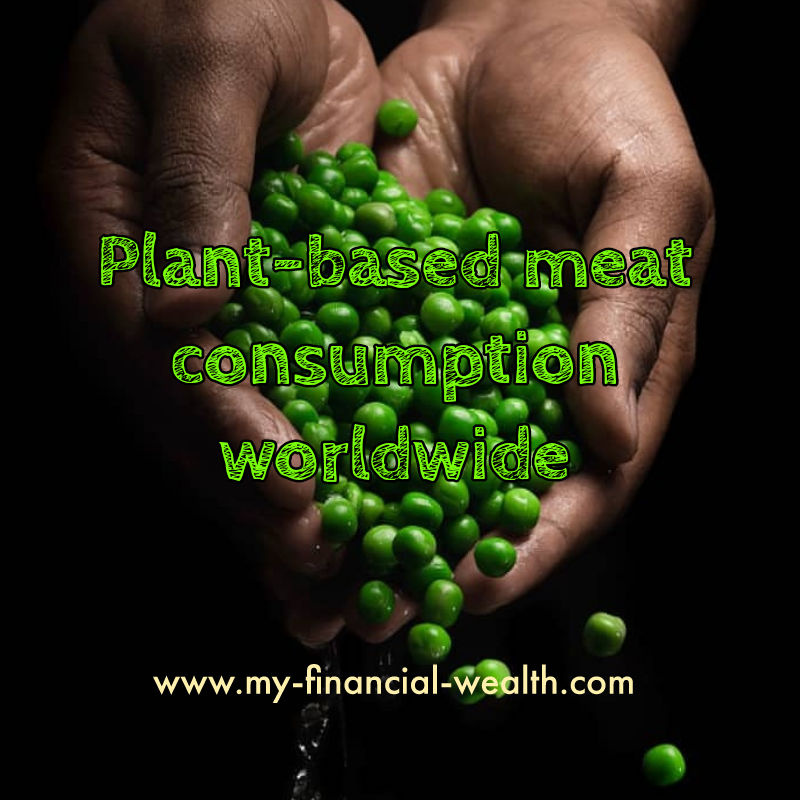 Plant based meat industry grow at a CAGR of 15% per year. Number of vegetarians, vegans and people who cut red meat consumption increased because of widespread awareness of cruelty towards animals. Also 18% of CO2 emission comes from live stock.

But worldwide real meat consumption grow because of increased demand from developing countries. Plant based meat manufacturers targeted this product not only to vegetarians but also to meat eaters who wish to explore entirely new food palette.

Most of vegetarians live in India but here plant based meat look like imitation is not popular. A few major companies worked towards building meat from plants which taste & look similar to traditional meat.

According to Plant Based Food Association in US total plant-based (alternative) food sales valued at $4.5 billion .

We should not forget that plant-based meat is highly processed substance which does not contain all nutrients available in real meat. Also fake meat costlier than real meat (I speak about chicken). Fake meat is good for the environment but questionably good for human health.

Failure is a springboard to success