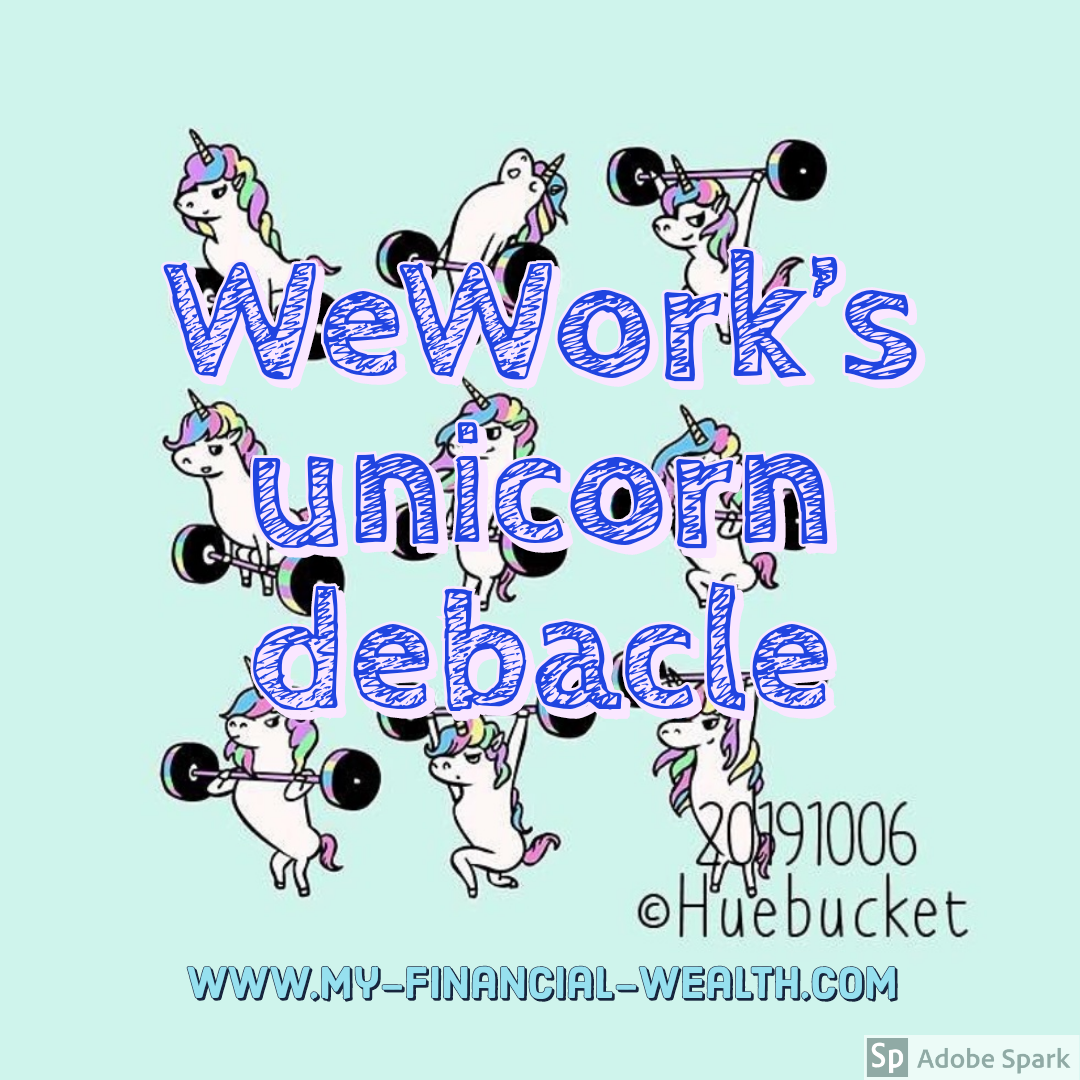 WeWork IPO officially canceled because of crazy high valuation & debt. I was quite surprised to read Form S-1 filed with United States Securities and Exchange Commission. Also I was surprised by level of debt and long term financial commitments in front of property owners.

WeWork business idea is not something new or out of the box. Actually it’s the old strategy and used by many companies as diversification tool. The We Company is intended to provide better day at work for lower cost “space-as-a-service” strategy.

For year ended on December 31, 2018 company released next financial results:

For 6 months ended on June 30, 2019 company published next financial results:

WeWork bonds are traded at 82 cents on the dollar after all time high 103.21 cents on dollar. Company’s bond downgraded by Fitch Ratings to CCC+.

WeWork planed to raise from IPO $3 billion, also planed to raise additional $4 billion through the sale of bonds and additional $2 billion through letter of credit. Company attracted $10.65 billion investments from Soft Bank. CEO stepped down and fueled rumours about dark future of the company. New CEO plan to lay off around 2000 employees and concentrate on core business.

As we can see from above details that it’s a rare case when hyped IPO withdrawal happened even considering powerful back up by banks and private investors.

Thanks for reading. Please follow my blog and leave comments.