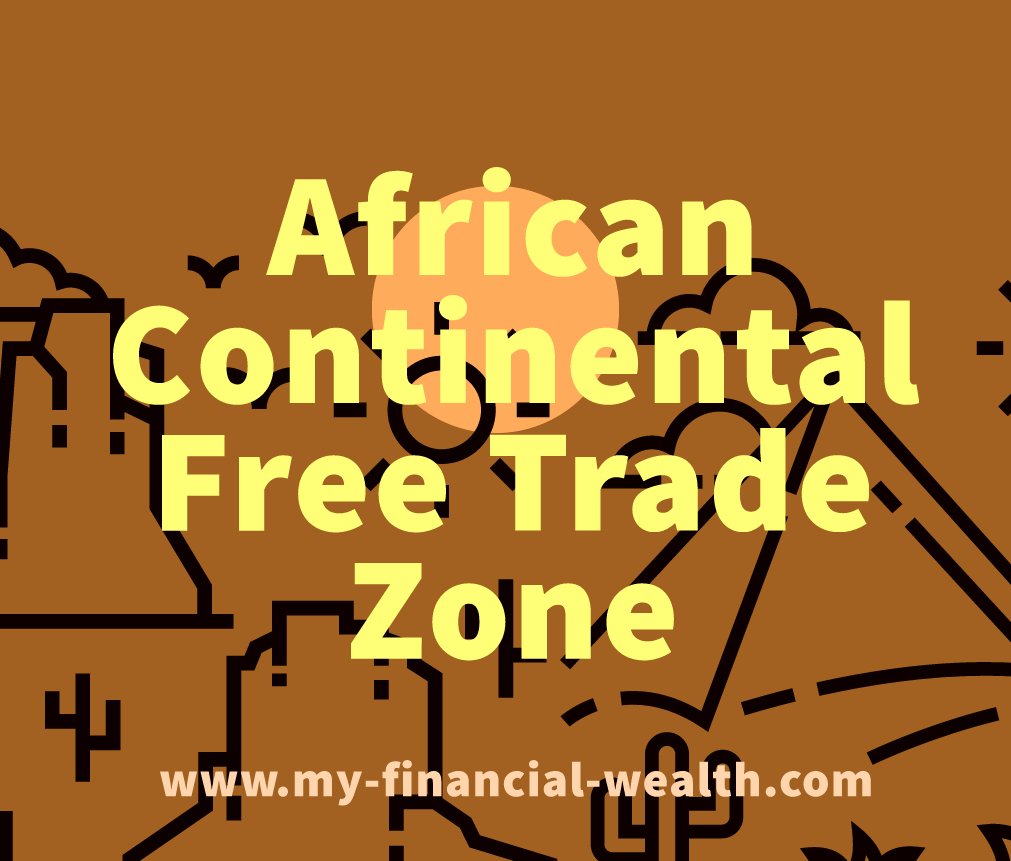 The African Continental Free Trade Area (AfCFTA) is the world’s largest free trade zone. Expected that by 2022 intra-African trade will grow for at least 60%.

Countries which participated in free trade zone will experience tariffs cut and quotas. In Africa located 55 countries and almost all of them use different currency which over complicate trade. In order to simplify, 15 West African countries agreed to adapt new currency (named “eco”) from the next year.

African Union will create massive opportunities because it will be $3.4 trillion economic bloc with 1.3 billion people.

African continent is rich for natural resources. Continent’s natural resources extracted without passing profit into budget. That mean that Africa is the rich content where live poor people.

Water scarcity is another huge problem.

After a few centuries of almost no economic growth, it’s time for Africa to became superpower.

How often do you write depends where you study

The reality of lockdown

How to code fast?

How often do you write depends where you study