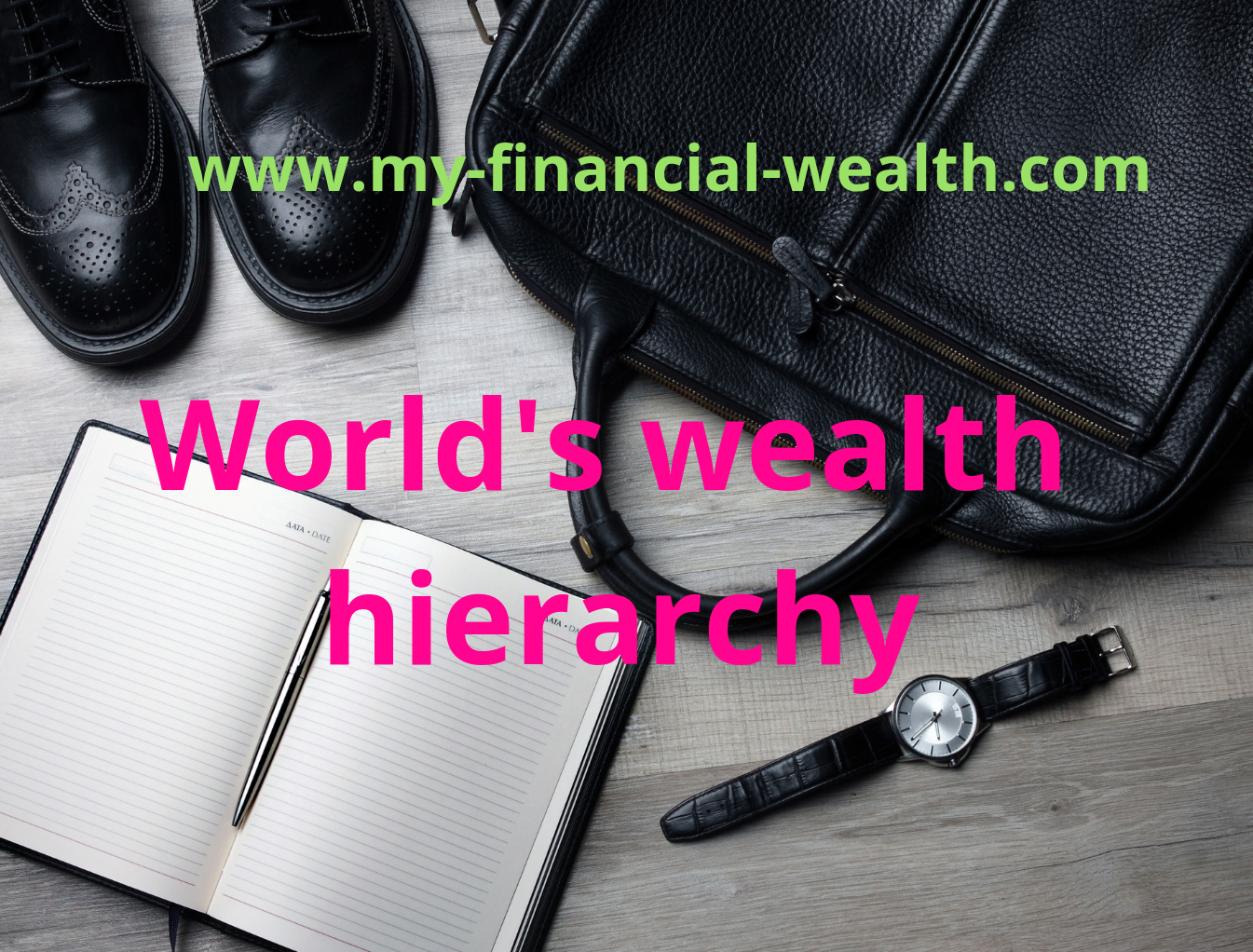 Residents of selected European and North American countries had many years to accumulate wealth. China and Asia Pacific accumulated wealth rapidly because of fast economic development. On map below presented world wealth distribution by country.

As we can see on chart since 2001 only four years with negative growth of global wealth. During 2008 financial crisis about 10% of global financial wealth lost but during post-crisis years growth accelerated. Mostly young people in low wealth category because they had little time to accumulate financial and non financial assets.It’s estimated that global wealth will reach $399 trillion by 2023. This growth expected because of opportunities created by emerging markets.Ability and opportunity to accumulate wealth depend on gender, religion, education, family, country, government stability, law, etc. That means that we don’t have equal opportunities in wealth creation.In next article we will take a look on “women and wealth”.Thanks for reading. Please follow and leave comments.

One thought on “World’s wealth hierarchy”